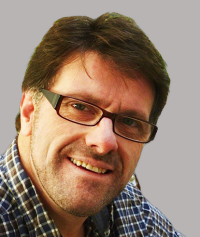 John Bunzl is a global political activist and businessman. In 2000, he founded the Simultaneous Policy (Simpol) campaign, a way for citizens to use their votes to drive politicians towards global cooperation. It has supporters in over 100 countries and enjoys the support of a growing number of Members of Parliament around the world. He has authored or co-authored a number of books including The Simpol Solution, Monetary Reform – Making it Happen!, People-Centred Global Governance – Making it Happen!, and Global Domestic Politics. He has published numerous articles on global governance in the Journal of Integral Theory & Practice. He has lectured widely, including to The Schumacher Society, The World Trade Organisation, The Lucis Trust, and various universities.