I agree with the main thrust of Michael Löwy’s essay that capitalism is a system that is both grossly unequal/exploitative and ecologically unsustainable. However, I have major problems with the assumptions made about the alternative. The abstract of the paper expresses this as elevating “being” over “having,” which will usher in a “deeper sense of freedom for all.” This echoes Marx’s “kingdom of freedom” that will emerge when exploitative labor and profit-seeking are abandoned—where it will be possible to hunt in the morning, fish in the afternoon, and be a critic after dinner. No mention of who cooks the dinner. This is the huge blind spot in much green and socialist writing: lack of attention to the condition of “being.” The ending of capitalism/industrialism/consumerism is seen as opening up an era of choice and fulfillment in harmony with nature.

In order to explore this problem, let us unpack “being.” Humans are embodied beings. They have a life cycle that requires nourishing, physically and emotionally. This requires constant work. Caring, cleaning, comforting, feeding, listening, watching, accompanying. There is no choice about this. If everyone is left to choose whether to carry out these activities people will die, get sick, starve, despair. Nor can this be left to democratic ecological planning. Embodied needs have to be met immediately. It is well recognized that by default this work falls mainly to women and girls whether as mothers, wives, daughters, or low-paid workers. If a red-green future will be bucolic freedom for the ex-workers/consumers, women’s burden of work will never pass from them. To be fair, this burden is also increasingly shared by men where longer lifespans and fewer children mean that many men become caregivers later in life.

Nearly thirty years ago, I argued the need for a feminist, green socialism in my book Breaking the Boundaries (Virago 1992). If at long last this is to be realized, radical red-green thinking must start from the realities of the human condition as embodied beings rather than gendered romantic notions of freedom. Democratic ecological planning needs to start from human provisioning in all its elements, not just what currently comprises production. This should begin with a major debate about what to maintain and what to jettison of current living standards.

One area in which such a democratic debate could begin is the size and function of the welfare state. Areas that have been socialized such as nursing, teaching, and caring represent the work of embodiment and development. I would argue that these areas could be expanded into a public/social economy that ensures that everyone has the means of sustenance. To enable such a development, the public economy would need to be rescued from capitalist “handbag economics.” This sees the public sector as dependent upon the “wealth” created by the market. As I explained in my GTI paper “Money for the People,” there is a fundamental misunderstanding about how public expenditure is funded. The public sector does not extract money from the market to spend; it spends money which it then retrieves from the public and private sectors. This gives a completely different dynamic to the public economy—one that can be built into a democratic alternative to the market.

Mary Mellor is Emeritus Professor at Northumbria University. Her books include The Future of Money: From Financial Crisis to Public Resource and Debt or Democracy? Public Money for Sustainability and Social Justice. 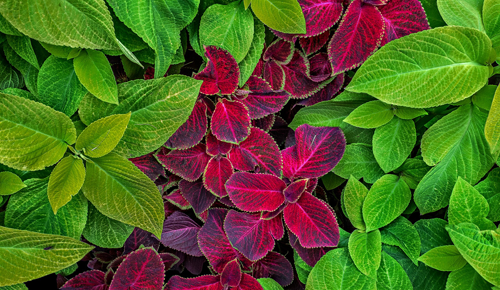