My overall impression after reading Guy Standing’s new essay is that he has provided an excellent and innovative analysis of some key dimensions of modern capitalism with a focus on the volatility of work environment. However, by the end of the article, I found that the political message was not transformative enough, and that there was a disjunction, one could say, between the analysis and the policy prescription.

Granted, a basic universal income can still be part of a transformative process, but to stop there is merely another kind of Keynesianism, a strategy and a vision of reforms within capitalism to make it more flexible and workable. If capitalism has reduced human beings to this precarious situation, there has to be a bold vision that capitalism has to be abolished.

In the era of global climate change and decreasing biodiversity, the bold vision of an alternative to capitalism in the form of ecosocialism has to be a central part of any effort to touch the imagination of those who are suffering under capitalism and are opposed to capitalism. This vision must transcend the trap of remaining in the bounds of income debates. One has to question human relations to nature, especially to other species. If the scheme of universal basic income is accepted and implemented all over the world but human relations to nature and other non-human species remain the same, it will have solved none of our problems, not even ending inequality between human beings.

To conclude, a universal basic income is a good idea that deserves welcome but needs to be taken forward to really make it transformative, which, I trust, is the motivation behind Guy's project.

Pritam Singh is a Visiting Scholar at Wolfson College, Oxford, and Emeritus Professor at Oxford Brookes University. His research focuses on the sustainability implications of global capitalism and the dynamics of Indian capitalism. His most recent book is Economy, Culture and Human Rights: Turbulence in Punjab, India and Beyond. 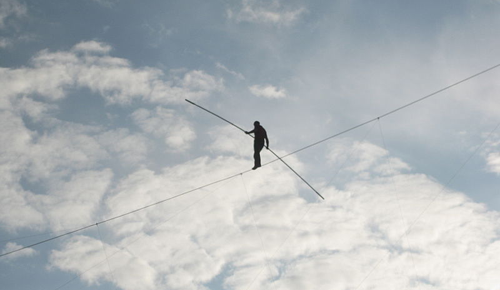